Fitness requires massive amounts of motivation and inspiration. Lucky are those that can motivate and inspire themselves without having to depend on an outside source. But some of us aren’t that lucky, and we depend on inspirational speeches and motivational songs to get us on that treadmill. TED is a non-profit organization that aims at spreading motivation and inspiration for the betterment of our lives. They gather famous personalities and successful people from around the world to inspire and motivate people in various fields. Here are some of the best TED talks, after listening to which you can’t help but subscribe for membership in the gym.

Emily Balcetis is a Social psychologist, who talks about how some people find exercising much harder than the others and fail to keep their weight gain at bay. She provides a solution on how to tackle this problem that is associated mainly with mental ability.

Were you born to run? By Christopher McDougall

In his talk, Anthropologist and author Christopher McDougall talks about the benefits of running and also quotes ‘those who run are those who survive’. He seeds the idea of running for fitness in people’s minds and how they can change one’s life and lifestyle. 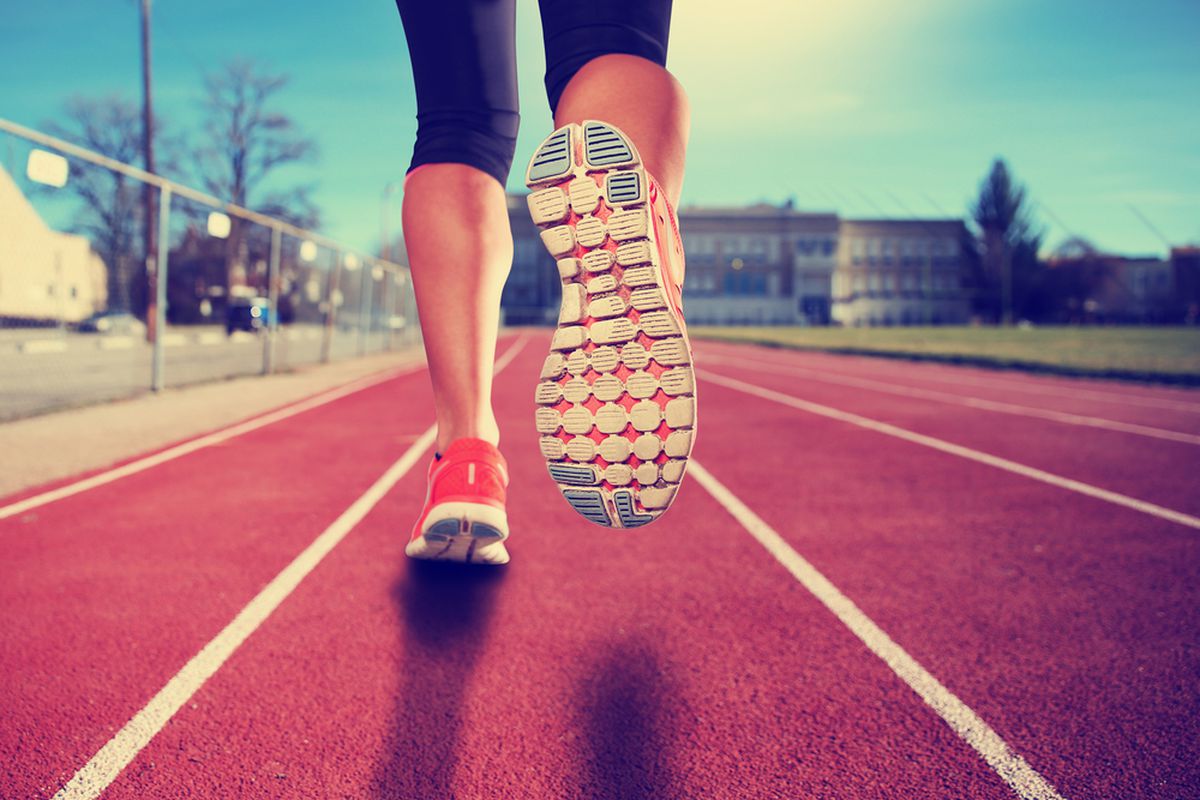 How an obese town lost millions of pounds by Mick Cornett

It is an exciting talk which centres the city of Oklahoma. It was once declared as the most obese and unhealthy city in America when Mayor Mick Cornett dedicated to taking matters in hand and incorporated specific changes to the entire city. These changes, when incorporated in everyone’s lives, the city almost lost a million pounds.

Try something new by Matt Cutts.

To every child regarding food by Jamie Oliver

Jamie Oliver is a celebrity chef who cooks delicious meals every day. Apart from his delicious meals, he also serves the idea about the obesity epidemic and how it is spreading to an alarming rate. His speeches and talks have helped millions in the UK and the US, lose the obesity disorder and gain a healthy lifestyle. 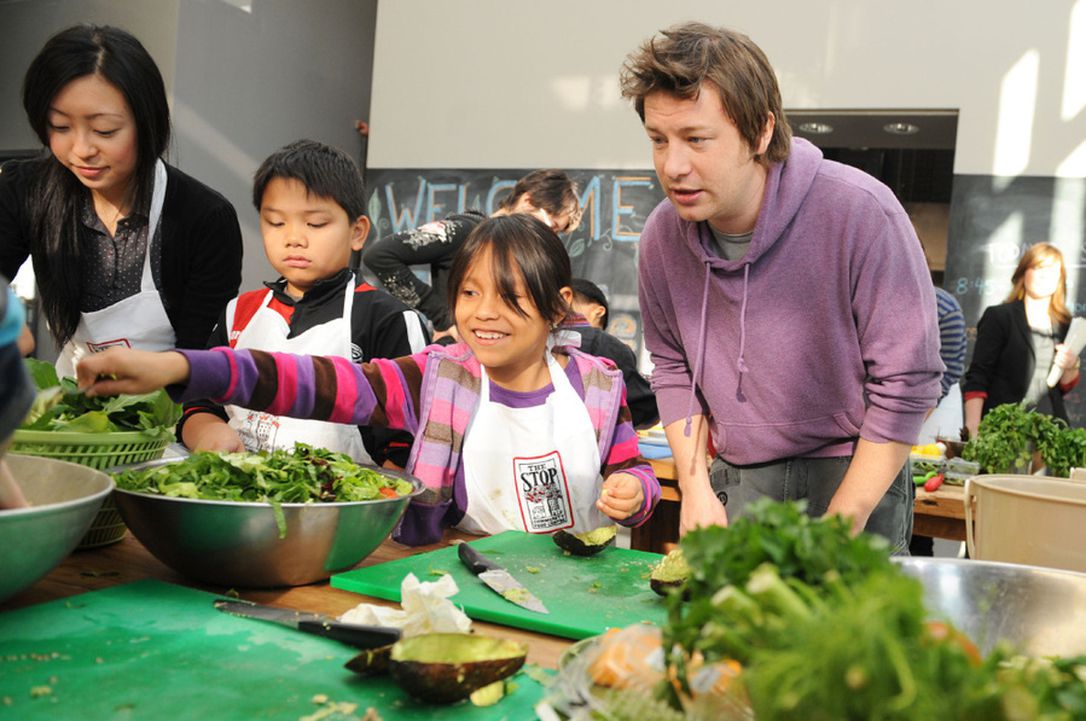 Why dieting does not work by Sandra Aamodt

For most of us, dieting forms a significant part of our lives, but in her speech, Sandra Aamodt talks about how dieting can only be a short term goal but not a long term achievement. She also emphasizes how it can only cause harm and get no good out of it, in the long run.

Listening to these famous personalities talk and inspire us can change our lifestyle in many ways. At least if the result is not immediate, it can gradually seed the idea of a healthy and balanced lifestyle in the minds of others.